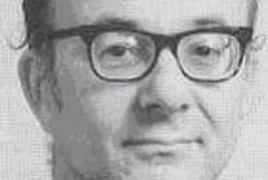 In recent decades, a significant number of people in Britain have gained doctorates in the field of parapsychology. This table lists them, along with those who are currently studying for a doctorate (italicized).  The table can be viewed as a family tree of academic 'progeny', with currently three generations of PhDs. The progeny of Professor Robert Morris occupy an entire page, testimony to his particular contribution to academic parapsychology.

Their first supervisors are indicated in the column to the left. The second supervisor (for those that had one) is indicated by initials in parenthesis after their name. The number of 1st, 2nd and 3rd generation students are 48, 39 and 12 respectively, giving a total of 99.

WEST: University of the West of England, UK